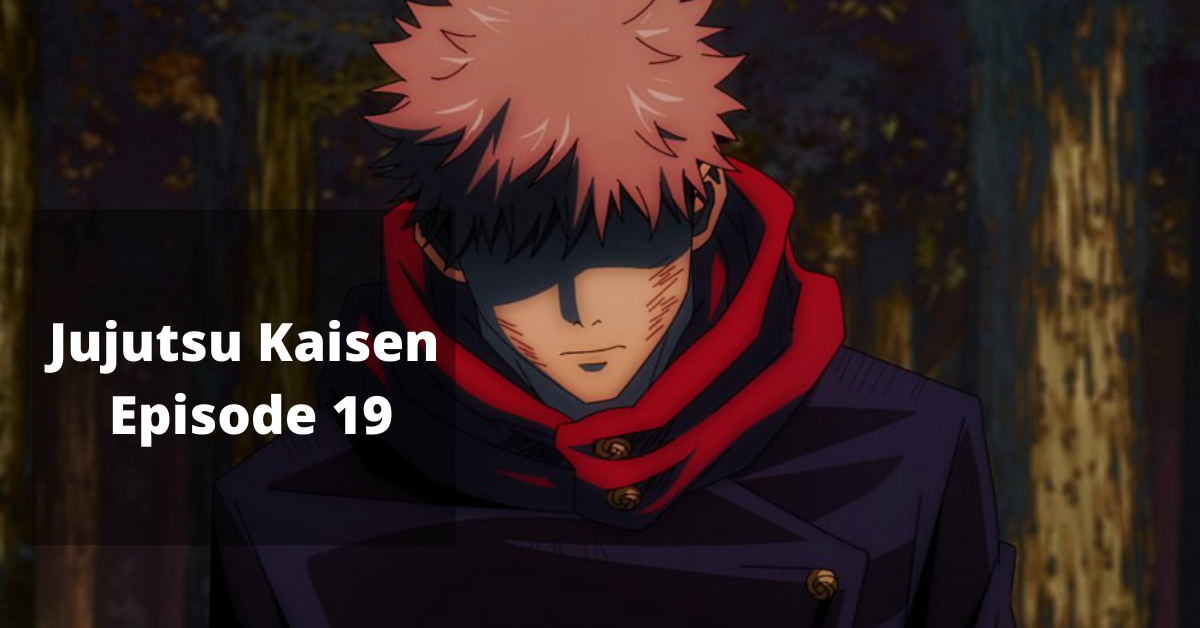 It has gotten so exciting with five continuous episodes of Jujutsu kaisen, full of fights, and yet folks aren’t bored or impatient but seeing forward to more battles in the episodes ahead.

The current jujutsu kaisen episode 19 focuses on combat and fights. The scenes were most amazing when Hanami showed up in the battle and I don’t have the required words to praise such an epic scene in Jujutsu Kaisen anime.

Hanami is one of the coolest curses that have quite different intentions towards humans. He thinks that “The curses are the true humans”. And the incarnation means false humans are just nothing. Because they are ruining oceans, seas, lands, and nature.

Hanami is a curse that uses Nature Elements in his attacks, like his cursed energy bulbs that were implanted in Megumi’s stomach and the mass of branches that emerged from the ground. Ah, how can we forget about Kasumi’s sword that just shatters when Maki used it from behind.

Maki told Hanami not to be upset because she have something even better for him then she brought a cursed tool that was imbued with the curse. These are the tools that are used for curses. Maki hit Hanami with the special-grade-curse tool.

With just a single hit, Hanami was dragged far away from the school.

Actually, they were buying some time so that Yuuji and Aoi could arrive, in doing so the episode shifted into another level of fight. Aoi told Yuuji to show him if he could so he won’t provide any helping hand whether he dies.

This usually is such a kind of scene where I get impatient, like the others but this was goddamend pretty good to look for, even when Jujutsu Kaisen anime was more concerned to show its protagonist’s move set than moving along the plot.

The “Black Flash” move that Yuuji managed to learn a few hours later under the guidance of Aoi was something superhuman with tremendous cursed power. So Yuuji started the fight with his newly learned technique and it was epic.

In the middle of the fight, Aoi popped in and slapped Yuiji’s face in order to snap him out of his anti-mahito thoughts, as Yuuji has asked Hanami that is he allied with a Humanoid spirit?

The cause of slapping Yuji was just to empty his mind from distracting thoughts so he can concentrate on the fight. This proved significant and Yuji thanked Aoi.

At the end of jujutsu kaisen episode 19, it was way cool to watch that, how Hanami was just about to show his domain expansion art but he wasn’t that arrogant to face Gojo Satoru.

I believe that Sunghoo Park and MAPPA production will continue to bring the noise by getting down their bad selves. Because em seeing forward to Jujutsu Kaisen 0.